Missy ENFiD News, Events
As in previous physical general assemblies, pre-registration is available and important. Your country representative will happily assist you in the process. If you cannot get in touch with your country reps, you can also register by sending an email to enfidaga@gmail.com. You will receive the zoom link, meeting ID, and password once registered. Looking forward [...]
Read more
November 29, 2017 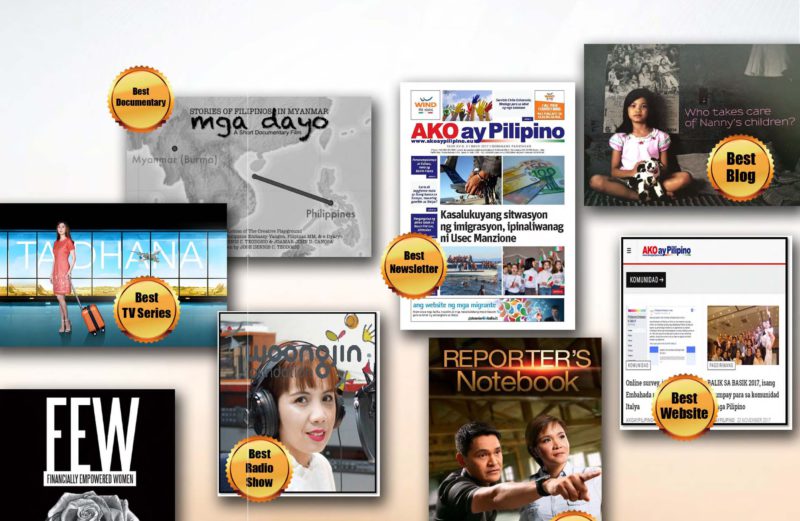 The ENFiD family is honored to extend its BIG DOUBLE CONGRATULATIONS TO MS. PIA ABUCAY GONZALES and the team of AKO AY PILIPINO for bagging the CFO 2017 Migration Advocacy and Media Awards on Best Newspaper on Migration and Best Website on Migration.

ENFiD-Austria/YENFiD-Austria Established! 15 October 2017 marked the formal establishment of ENFiD-Austria/YENFiD-Austria. A core group of eight Vienna-based Filipinos unanimously agreed to be the founding members, pledging to do their best, to ensure that ENFiD/YENFiD Austria becomes an active national Affiliate of ENFiD. Ms Marison Rodriguez, ENFiD Vice Chair, acted as the Inducting Officer, administering the Oath […] 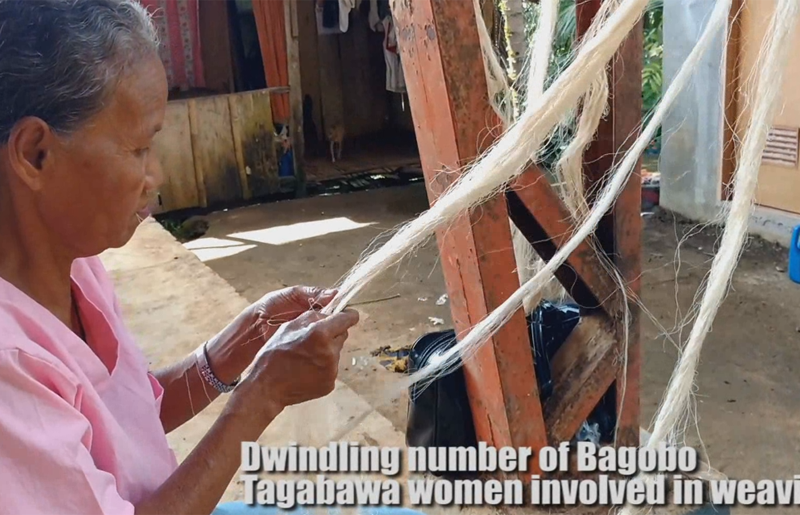 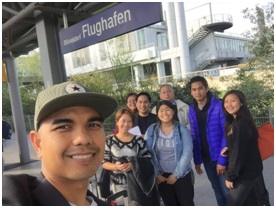 YENFiD-UK’s Journey To Essen by Johanna Espanola, YENFiD-UK Ambassador YENFiD – UK has had many opportunities to offer in the past few months since our initial kick off back in March of this year. Over that time, we have planned and achieved fundraising events with the aim of sending 5 UK delegates to the ENFiD […] 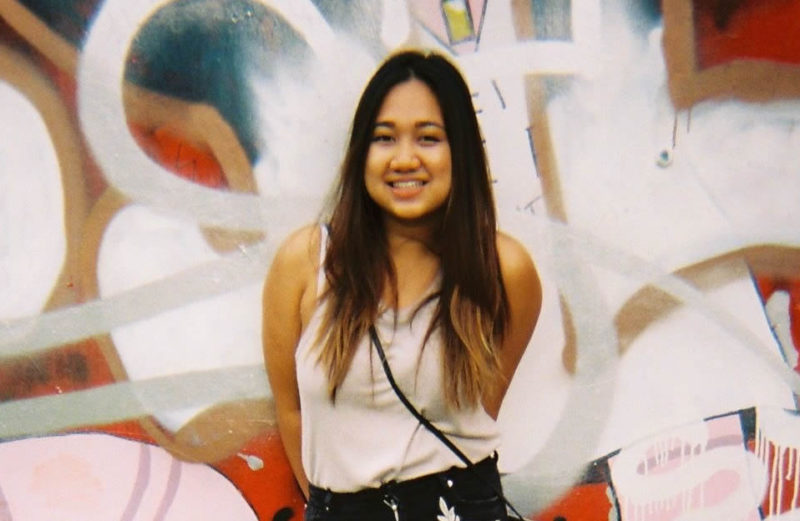 Belonging by Angelina Elopre, YENFiD Being “international” is good, they say. Although this may be true for the most part, I know, from personal experience that growing up internationally also has its disadvantages. One of the greatest challenges and one of the most painful consequences of growing up as a third-culture kid is finding a […]